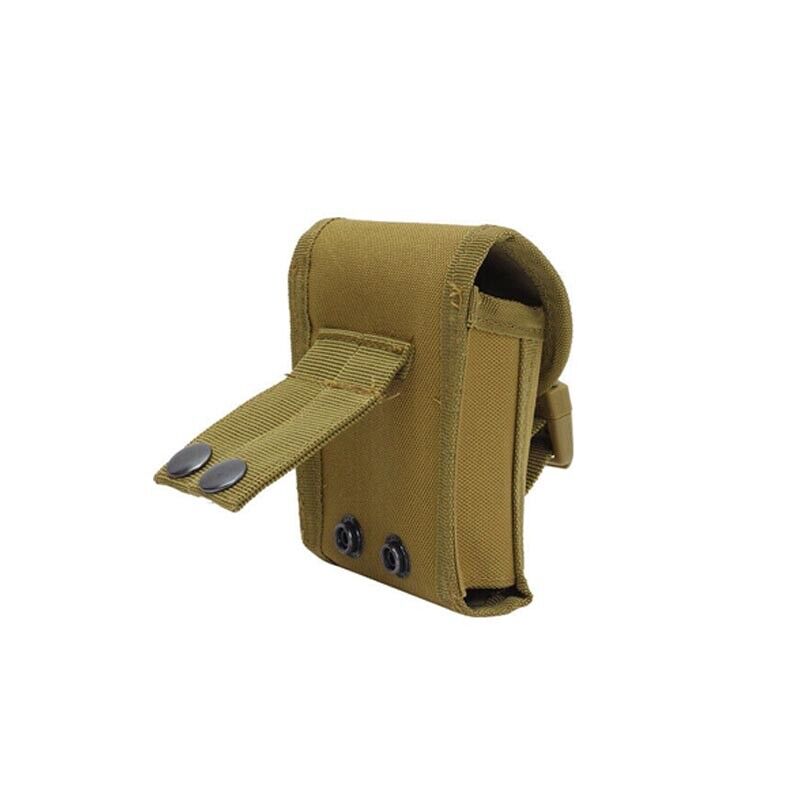 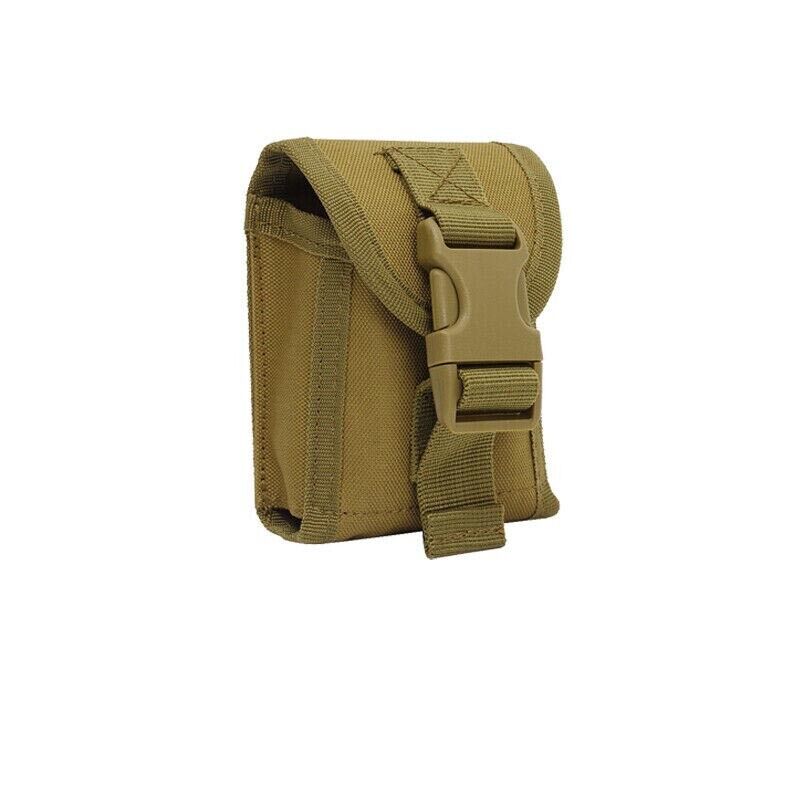 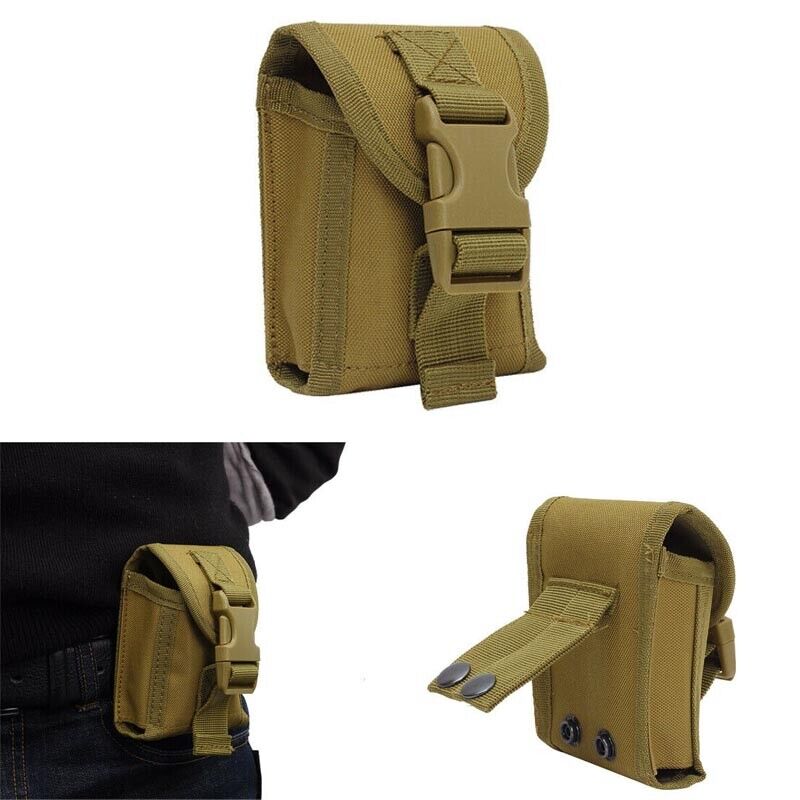 The daughter of the X-men’s Storm and the Black Panther T’challa during the Dark Ages series in which Apocalypse has conquered the world after technology and electricity have become defunct [Dark Ages#1-4, 2021-2022] .

Meet Obeah Man! A Haitian villain of Robin and Batman!?

Meet HUNTER’S MOON! A high ranking member of the Cult of Khonshu with access to the memories and skills of every Moon Knight in history!

Kimura was a Wakandan loyalist who was sent into the world as a sleeper agent in case Wakanda was ever endangered!

Meet Ghost! A new age Robin Hood of Gotham, robbing the rich and feeding the poor!

King Killmonger is the mad melding of Asgardian and Wakandan technology set to destroy both across the multiverse!?

Joshua Grimly also known as Destroyer of Demons, Demon Slayer or Black Juju is the latest in a long line of beings empowered by the Yoruba leopard god to destroy evil spirits!

Steppin Razor was a Jamaican gang leader, Vamoire and worphipper of the first Vampire Varnae, sire of Night Terror and ally to Voodoo priestess Marie Lavea!

‘Contos dos Orixás’ or ‘Tales of the Orishas’ is the Yoruba culture comic book series you need!

Created by Brazilian illustrator and comic artist Hugo Canuto, Contos dos Orixás, or Tales of the Orishas is a comic book series that takes the legends of Yoruba mythology and turns them into fierce, Afro-Brazilian superheroes.

Black mutants Bishop and Tempo are front and center in New Marauders Series in 2022!?

Pictures are worth a thousand words and this right here, a team with more than one black member? More of this please! Here are the details straight from Marvel: Launching with a brand-new #1,...

KIERON GILLEN takes Storm and the Council into the new era as the IMMORTAL X-MEN!

Storm has been getting some serious love in this new era of X-men as the regent of Sol, putting her people and their well being above her relationship with T’challa and Wakanda and just...

Aiyon is an alien from the planet Rafkon who was the part of the Ancient Dino Fury Rangers 65 million years ago as the Dino Fury Gold Ranger.

Marvel teases X-Men Destiny of X and Storm gets a crazy new drip!!

So there’s this teaser floating around see below. From a diversity standpoint it sucks…but unless your read indy books, your diversity quota will never be met. Check the teaser below and then zoom in...

“ANT: WHO SHE IS AND HOW SHE CAME TO BE!” Erik Larsen takes on a whole new wall-crawler! ANT’s epic adventure kicks off with this all-new origin issue! A new ongoing title by ERIK LARSEN.

Devil Ray is an upstart aquatic supervillain and rival of Black Manta. He is a black militant plotting to take over Atlantis for his people.

ENTER: DOCTOR STASIS! The X-Men’s new nemesis finally makes himself known to them, bringing his creations to bear. Mutants may have conquered death, but their foes are all too living…